This is a text that looks at the option of people watching different films at the cinema. It provides practice for the B1 Preliminary Part 2 reading section of the Cambridge English B1 Preliminary exam. 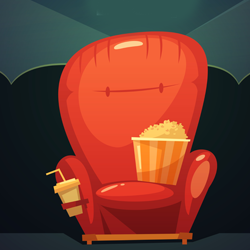 B1 Preliminary Part 2 has five short descriptions of people and eight short texts to read. You have to match each person with a piece of text. This part of the examination assesses your ability to read a lot of short texts to find specific information.

B1 Preliminary Part 2: Films at the Cinema

We add reading and writing exercises on a regular basis. Why not bookmark our site, so you can come back to practice anywhere or at any time of the day?

In addition, we add listening and speaking exercises in order to practise for this part of the B1 Preliminary test.