For the puzzle maker, you read about a man called Will Shortz. It provides practice for Part 4 of the reading section of the Cambridge English B1 Preliminary exam. 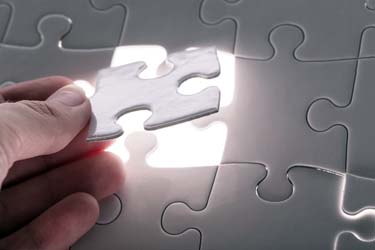 This tests your understanding of how a coherent and well-structured text is formed.

B1 Preliminary Part 4: The Puzzle Maker

Five sentences have been removed from the text below. For each question, choose the correct answer from the choices. There are three extra sentences which you do not need to use.

We add reading and writing exercises on a regular basis. Why not bookmark our site, so you can come back to practice anywhere or at any time of the day?

In addition, we add listening and speaking exercises in order to practise for this part of the B1 Preliminary Test.